The store will not work correctly in the case when cookies are disabled.
25182 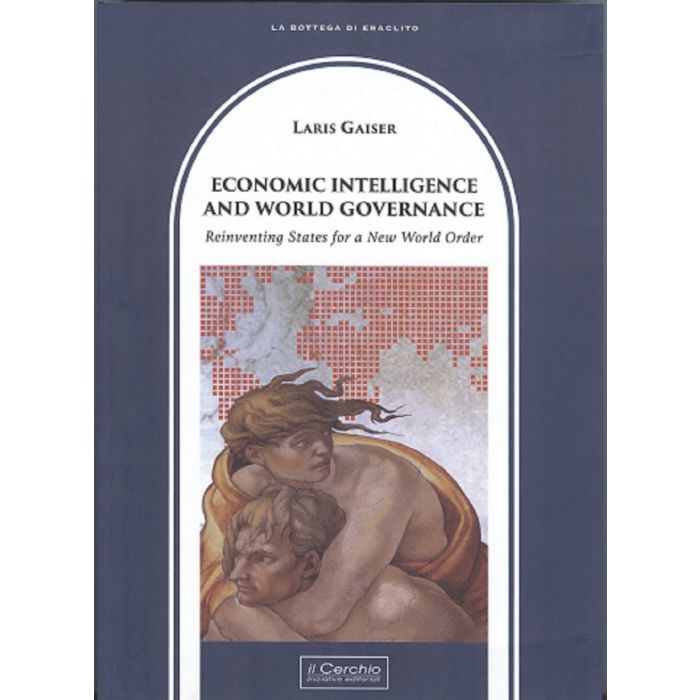 In a post-Cold War environment countries live in a state of permanent economic warfare. They compete every day on the global market in order to survive but only those with a structured system can prevail. Economic intelligence is the most advanced political and economic theory of State management that could also offer the framework for a new world governance. This book represents the very first attempt to collect and explain all the theories and methodologies linked to economic intelligence around the world. Laris Gaiser presents it as the fusion between private and public intelligences whose scope is to increase the international competitiveness of companies and countries. Analyzing different national systems the research is aimed to prove that economic intelligence is the source of future economic power, growth and stability.

Dr. Laris Gaiser is a Senior Fellow at The Center for the Study of Global Issues (GLOBIS) at University of Georgia (USA), visiting lecturer at Diplomatic Academy of Vienna and member of the Italian Team for Security, Terroristic Issues and Managing Emergencies at Catholic University of Milano. He teaches geopolicy, economy and intelligence. From 2012 to 2014 Laris Gaiser was Vice President, acting President, of Euro Mediterranean University – EMUNI and strategic advisor of the Slovenian Minister of Foreign Affairs. 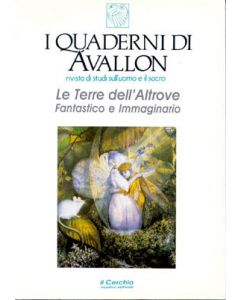 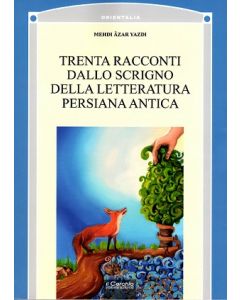 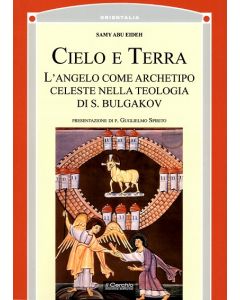 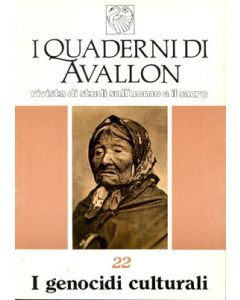 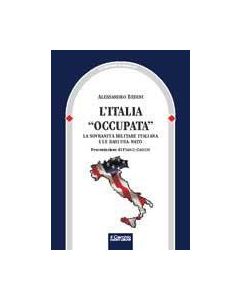 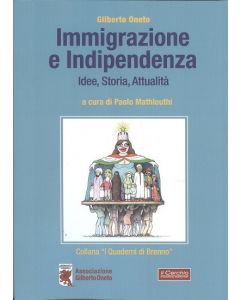 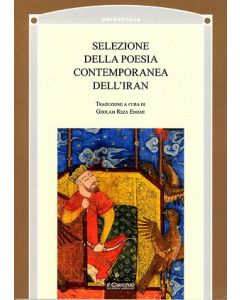